What is the Goleta Bicycle + Pedestrian Master Plan?

The Goleta Bicycle + Pedestrian Master Plan is a project to plan a road system where kids, adults, and seniors can ride bikes safely and happily all over Goleta. By getting involved, community members are working to make that dream a reality. Essentially, the goal is to make sure people can comfortably bike to the places they want to go.

Where is the plan now?

Because this is a draft, SBBIKE volunteers (and you!) are reviewing what’s being proposed to ensure that it will support everyone from 8 to 80 years old. We’re really excited about the proposed future bike path on the Fairview Bridge and the inclusion of protected bike lanes (on-street bike lanes that use posts to physically separate bicyclists from cars). We’re still discussing how to make every freeway crossing safer (like Storke + Patterson) and what needs to happen first.

Click here to see the draft in high resolution and here for a list of projects where you can leave comments or read more.

How can I get involved?

1.     Are you interested in getting together with other SBBIKE members to discuss and work to make the strongest bike plan possible? Email [email protected]

2.     Next up, there will be a workshop in early January 2018. You can help just by attending and telling the city what you think.

3.     Engage your neighbors + friends to go the workshop together! 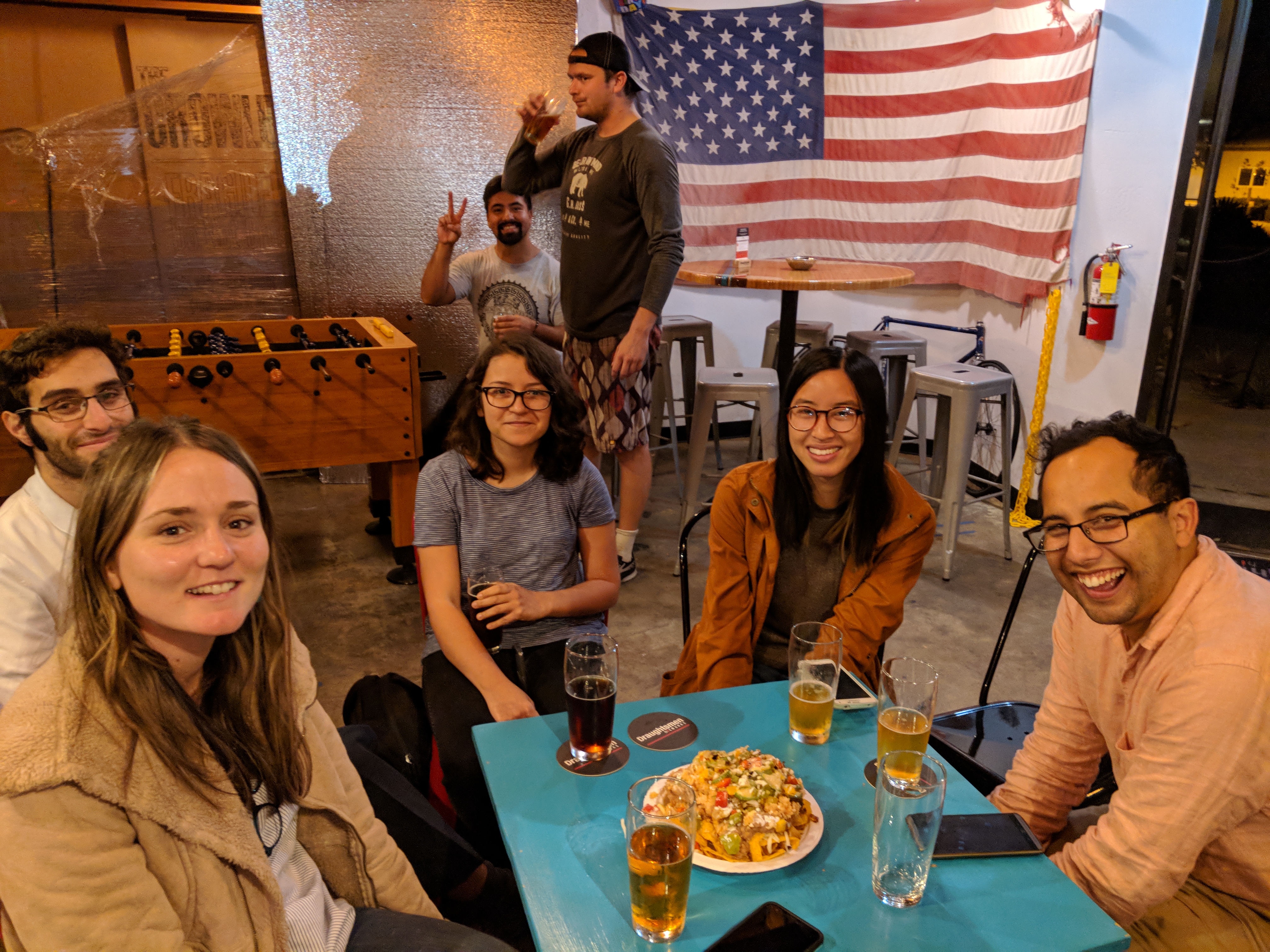 What else is in the works to make biking in Goleta better?

Goleta is currently working on a few exciting projects including building the Elwood Bike Path from Pacific Oaks to Canon Green (it’s near completion!). They’re also working on the Hollister Complete Streets Project which aims to make Hollister Avenue better for people on foot, on bike and in cars. Last but not least, we’ve heard that the city is working on key details to get the San Jose Creek Bike Path and a bike path across Hollister in the near future. Lastly, there are awesome community bike rides being led out of Bicycle Bob's. We're fans of the shops Just for Women rides but you can also head over to their site to check out the full list! In addition, we encourage you to check out Echelon Cycling and the Goleta Valley Cycling Club for more awesome happenings.